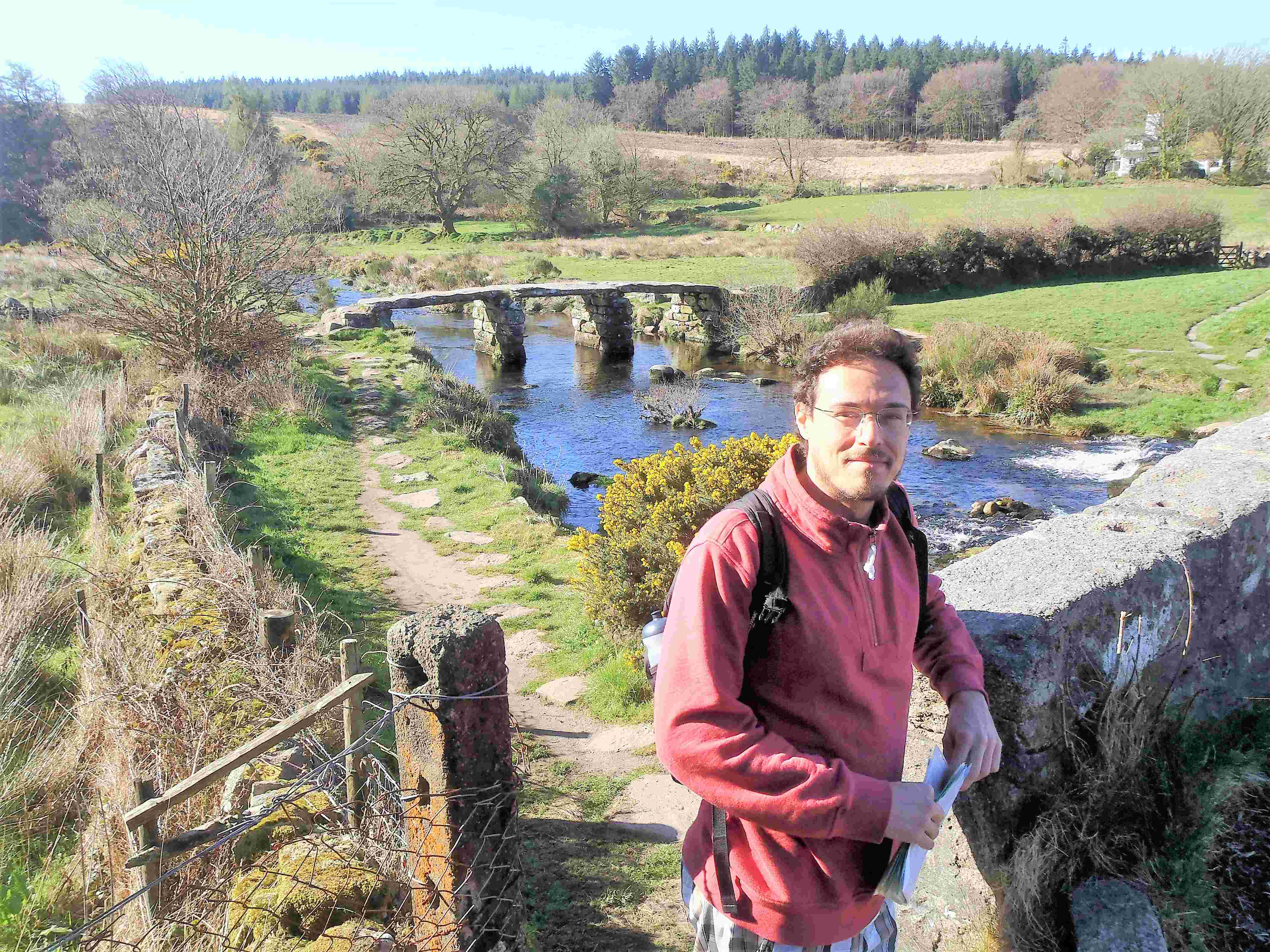 I am a statistician working on Generalized Additive Models (GAMs) at the University of Bristol. Broadly, my research aims at developing new statistical methodology and software (mainly R packages) for tackling interesting scientific and industrial problems. The main application I am currently focusing on is electricity demand forecasting, and this part of my work is performed in collaboration with Électricité de France (EDF) R&D and Simon Wood. My other research interests are intractable likelihoods and importance sampling.

Beside doing research, I enjoy teaching short courses on GAM modelling, so if you are interested in organizing one don’t hesitate to contact me.